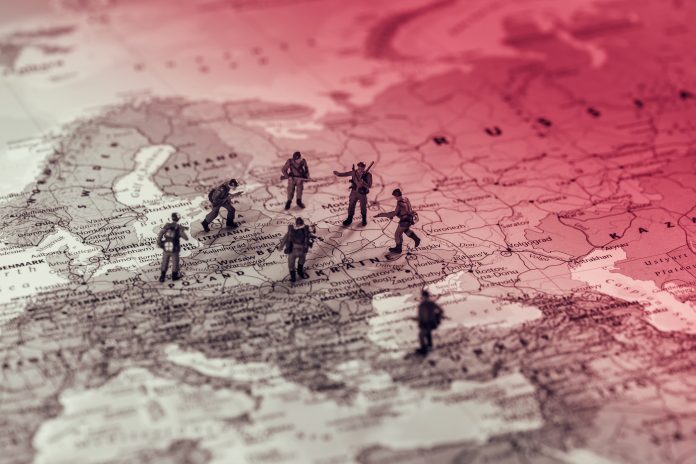 The sharing economy is a relatively new concept in the market, which has been popularized in Vietnam mainly through ride-hailing services such as Uber and Grab. Through the process of development and refinement, the players have established a certain position in the domestic market.

In the previous three articles, I have gone through the similarities between war and contemporary marketing in order to underpin subsequent articles and analyse the specific options of each of the original strategies in Part 2 and Part 3. If readers have not had time to read the previous part, you can review it here: Part 2, Part 3.

In this article, we will dive deeper into another case of the sharing economy market and the competitive strategies of the businesses operating in it, which mainly focuses on the transportation service segment with familiar names like Uber, Grab or Gojek. I hope this will serve as a re-examination of the strategic options you have read in the previous section.

Around the first half of 2014, Uber and GrabCar both joined the Vietnam market. However, Grab was struggling to compete with its rivals in the car segment until November 2014 when Grab applied a Flank Attack strategy targeting motorcycle service by GrabBike service. Because of this agile manoeuvre which suited the narrow streets of Vietnam transportation along with affordable price, Grab quickly gained popularity and thereby won the first market segment in the market and in the minds of consumers. This initial success laid the foundation for the expansion of Grab into the ‘Super App’ proposition as it is today. If they had persisted on the pursuance of Frontal Attack strategy to Uber, surely today we would have a very different version of Grab.

It was not until GrabBike had grown and invaded a large part of the urban commuting market that Uber realized the threat and launched UberBike as a Counter-offensive Defence initiative. Regretfully, Uber’s response was a bit late. Once Grab had built momentum in the motorcycle segment and successfully crept into the minds of consumers, they boldly expanded back into the car market to compete directly with Uber (Frontal Attack). On a favourable momentum, Grab later adopted the Encirclement Attack strategy, continuously launching new services such as delivery (with GrabExpress in 2015), food delivery (with GrabFood in 2016), and online payment (with GrabPay and Moca e-wallet) to maintain its position and block the growth of competitors on other fronts of technology services. As the result of large capital and lightning-speed implementation, Grab’s leading position was quickly affirmed in the minds of Vietnamese consumers, marked by the upgrade and extension of the total brand name “Grab” instead of their previous individual brands like GrabBike or GrabCar, etc…

2018 marked another milestone when Uber completely withdrew from Vietnam and Southeast Asia markets after a long and enduring fight with Grab. They admitted defeat and chose a Contraction Defence strategy to preserve their strengths in European and American regions. Seizing this opportunity, Gojek, another Southeast Asia’s brand, entered Vietnam under the guise of the “Troyan horse” by the GoViet, using the red colour representing the national spirit to communicate as a local brand. GoJek decided to go after the motorcycle market first, while, during this period, another domestic company, Be, also joined and immediately launched an attack on one of Grab’s weaknesses i.e. peak hour price hike in the car segment. It can be said that at the time when Uber withdrew from the market, new players like GoViet or Be were also trying to take fill that gap of competition by different strategies. It could be either an emotional approach of patriotism like GoJek, or functional approach of pricing like Be. These events initiated a war of capital depletion to win drivers and customers over Grab on their multiple fronts (Flank Attack).

In 2019, GoViet launched food delivery services (GoFood) to differentiate themselves as a pioneer on new need state. This initiative was quite a clever manoeuvre at the time because food delivery business was not fully mature. Still, the lack of resources, management capability, and especially the absence of online payment gateway had not enabled GoJek to reach the desired goal. Not long after that, the food delivery application Baemin officially launched in Vietnam with light green colour and quickly achieved much success. The communications campaigns of this player were perceived to be very creative and differentiated at that time. In the long run, Beamin may prove to be a formidable opponent. However, the question remains, after conquering the food delivery market, which segment of the sharing economy Beamin will encroach on next. Whether it could be the overcrowded ride-hailing one or a new market with less competition, as Grab did to Uber back in the day.

In 2020, GoJek gave up on their GoViet brand and returned to their original name. From my view, they might have realized that capitalising on national pride was not an appropriate strategy without real local knowledge. As a result, a tremendous amount of effort had been spent to make the necessary rebranding back to their regionally recognised GoJek name with the goal of leveraging the brand equity and coverage. Thus, after 8 long years of development, the sharing economy market in Vietnam has begun to take shape and players have also begun to establish their own positions and strategies. Currently, Gojek is declaring war on Grab on almost every front, and this is a war of resources of those who can endure in the long term toward single victory. Be is applying Defence strategy and tactics to protect their modest market share, I am observing and waiting for the next steps of this domestic company. If they want to regain the domestic market, Be will need a bold decision and commitment to their own strategic choice. The future will be full of turmoil as well as excitement, so let’s follow this battle to understand more about the application of military strategy in contemporary marketing and business.

I hope these four articles of this series have explained most of the similarities between warfare and marketing. For readers who are still wondering about the academic origins of these theories, I would like to share a few more titles that have inspired me to develop this subject of knowledge.

See you in the final article, 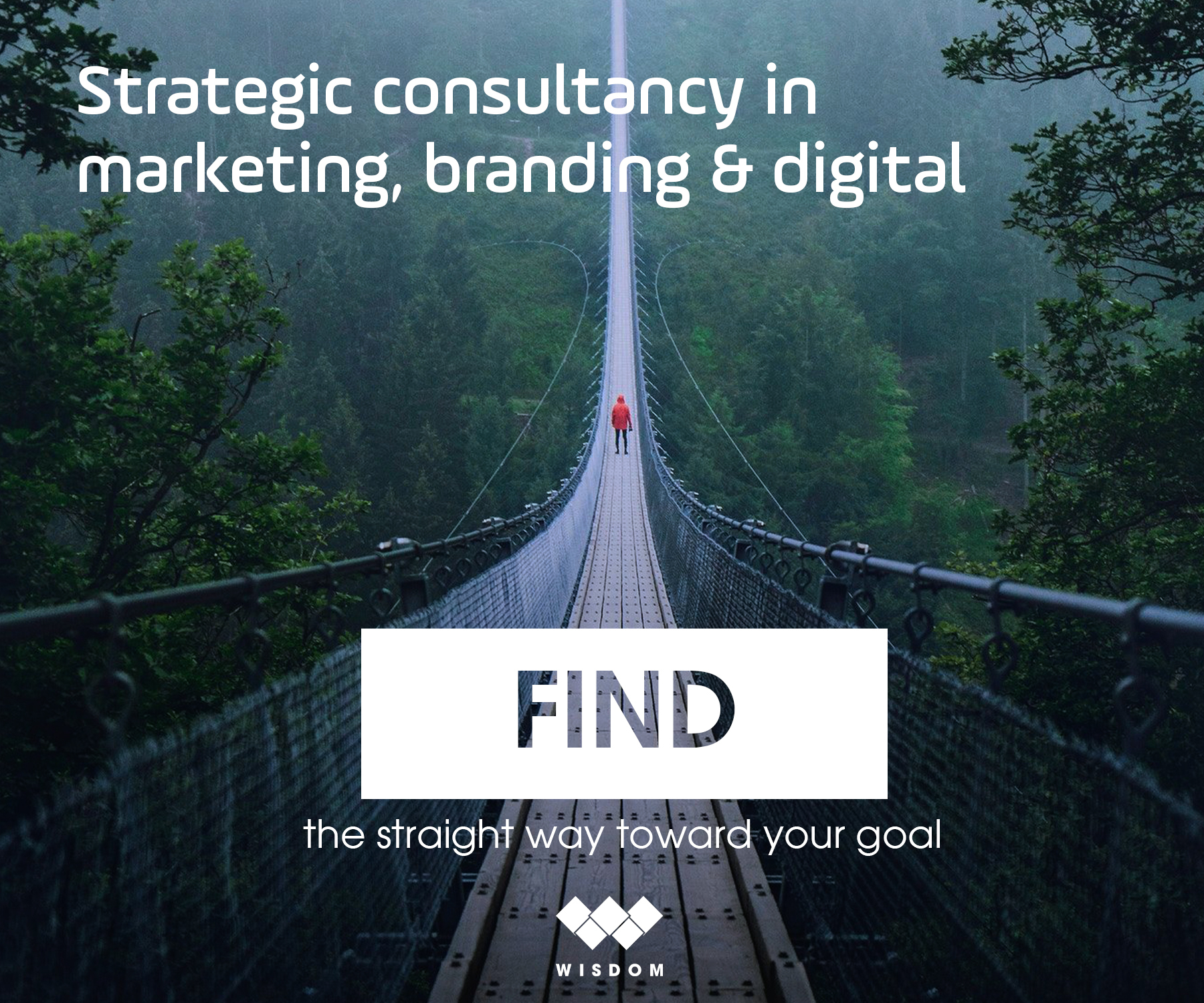