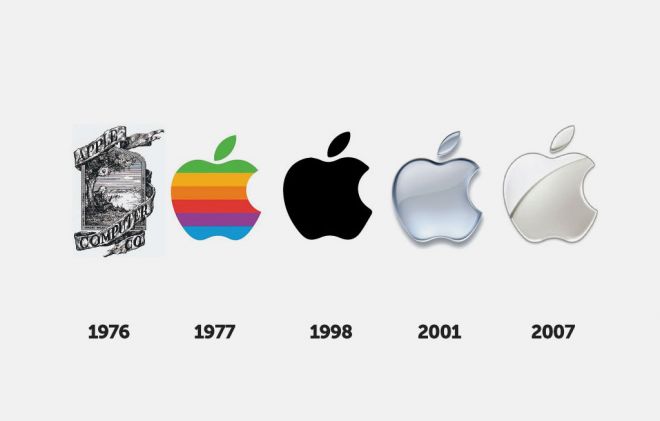 The year 2019 marks a complete change of Wisdom Agency from a digital agency into a strategy-led agency as we have been involved in many rebranding projects. I personally also have my honour to be seated in the board of management assisting some of those companies with the internal rebranding effort and building their internal marketing team. For these reasons, what I have learned along the way as both the external partner and internal consultant is that not all rebranding projects are initiated by the right intent and there are always misconceptions throughout the projects. Thus, I would like to add a recap on all the work that we have done this year in the hope that it would provide insights as to what the prerequisites of a good branding are and how to do it.

There are many reasons that, as a business owner or brand owner, one would consider to rebrand but so far there is one reason in common – Change. Indeed, it is believed the primary reason for any rebranding campaign is to reflect changes. Otherwise, brands would be obsolete and pushed aside by the future customers and competitors. Recently, as I have noticed a steady increase in foreign direct investment in Vietnam, I believe that Vietnam is a boilingly heated market and therefore many local businesses are concerned by the new foreign entrants into their markets. In the midst of that troubled water, some of them look to rebranding as an emergency resort. However, it is not always the right reason to do.

In fact, a decision to rebrand should be rooted deep into the nature of the business. If the business or the brand feel old or tired and no longer can catch up with the drastic change of their current and future potential customers, then rebranding may be possible as a way to signal change and then truly prove it. Hao Hao instant noodle brand is a great example of this principle. The brand has been loyal to its first identity until now despite many changes within this fast moving consumer market.

Without the right intent and proper preparation, there is not likely to have a successful rebranding project because of the next principle mentioned below.

#2: Rebranding is holistic, long-term and time-consuming

The shortest rebranding I have been involved is six months and the longest one has been for over two years now, consuming an inconsiderable amount of financial and human resources. Rebranding does not stop at a new brand identity, i.e logo or colour. As a matter of fact, they whole organisation has to change accordingly.   A rebranding project most of the time will involve rigorous marketing research to define new directions and value proposition for the business, then the brand positioning and finally the execution plan. After the new brand look is completed, then the hard work truly begins.

Throughout many past projects, I have witnessed the impact of rebranding on not only marketing but human resources as well. Before the market roll-out of new brand, there must be an internal education phase to educate employees and any internal stakeholders about the reasons for change and the meaning of the new brand so that they could think and act consistently. For example, there is less meaning and effectiveness in rejuvenating an old brand if its staff still think and act in an old-fashioned way. This kind of rebranding inconsistency it not only useless but also harmful to the business as they risk the chance to retain the current loyal customers, much less attract new ones.

#3 Rebranding does not have to be disruptive

Most people think about rebranding as disruptive. It is understandable because disruptive rebranding is easier to spot, but there are brands that undergo rebranding in a much more subtle manner. Take Google for example. The way it has changed throughout the years is much like taking a picture every single day; one cannot notice the difference between the two closest pictures but for sure there are major changes after a year or two.

I categorise these two methods to be “disruptive branding” and “subtle branding” and personally prefer the latter because it so much resembles the natural ageing process of humans and my belief that a living brand is so much like a person. It thereby needs to change on a daily basis, not to change ‘after a while’. Having said that, I still acknowledge all positive effects of disruptive branding. In a twisted manner of sarcasm, disruptive branding is plastic surgery that has both pros and cons aspects.

In conclusion, the answer of the optimal method is unavailable but I would recommend anyone who is considering rebranding to perform a thorough research and come up with their own preference. In a rare case, it may come out to be the hybrid approach of both.

#4: Contradictions at the beginning of every project

From the agency’s side, it is excitement; from client’s side, it is full of doubt. I observed the reactions of both sides from the time of signing the contract till the end and sometimes the attitude of the two were not just the same. The agency is excited as they can just secured a new stream of revenue of course and the thought that at the end of the project there is something new they can bring to the market under their name. The client, well most of the time, are more worried and excited because they know that there will be an enormous amount of following work and contradictions can also arise within the client’s companies if everyone is not aligned. The reason for this is simple, everybody resists to change although it is most of the time necessary.

During some past projects, I saw some people leave just because they did not agree with such newness. For consumer brands, it could be the distributors. For business brands, it could be customers. A good rebranding project therefore needs to deal with these contradictions internally and externally to ensure a smooth transition. Otherwise, it could result in more harm than good.

#5: Immediate increase in sales is rare, most of the time it is the reverse

Rebranding sends the shockwave to the market. It requires the current customers to get accustomed to the new identity of the product and brand and most of the time they will resist. A lesson that I learned from my past projects was that at the beginning of market relaunch there would always be criticism. It could be criticism from the internal sales force, long-time customers, the self-proclaimed experts of marketing and design who of course did not involve in the project. I myself had reacted to such criticism at first until I gradually understood that it was also part of the task and such response is natural. If rebranding is like a new vaccine that can cure the disease of “being obsolete”, customers like the body have to respond to it by causing fever and pain but eventually will adapt to such change and progress.

For the above-mentioned reason, business results tend to decrease slightly during this adaptation period, but it will quickly recover if the rebranding is executed accurately. The length of this adaptation period can be months, or rarely a year. I scarcely have worked with projects that have this adaptation period expand over a year. In theory, it is still possible that such a long time can be mandatory in some industries, but in practice it is too long for the business to endure or, practically, for the marketing or brand manager to retain his or her post within the organisation with such bad record of spending money for nothing.

As a UK chartered marketer, I believe that, although best practices are applicable regardless of demographic and geographic differences, local adaptation plays a critical role to deliver success. When I switched from MNCs and large state-owned corporations to committing myself to assisting local and middle-sized companies on their journey to transcend to the next level of scale, I also discovered that different scale of business require different kind of mindset and skill sets to truly deliver results. Wisdom Agency and me have been on this journey for more than two years now and we will keep going for years to come.

B2B & Use Social Media To Sell? Start with Internal Marketing

Rebranding – Misconceptions from The Local Business’s Point of View 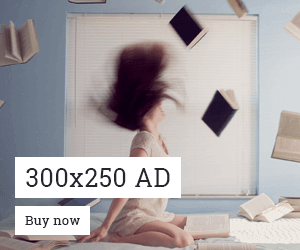